Cave bears and lynx, birch and fir, have shared the lands of the Archipelago for thousands of years with Homo sapiens. From 20,000 years ago, the progressive loosening of the grip of the cold has caused the melting of massive glaciers, thus releasing huge amounts of water that made the sea levels rise. With the passage of time the promontory jutting out towards Corsica, broke up into the seven islands of the Tuscan Archipelago. The warming of the atmosphere caused changes which our ancestors were able to take advantage of, but for flora and other animals, things changed drastically: evergreen forests of oaks began to occupy the coast and the interior of the territories of the Mediterranean basin. Among the tall trees the holm oak (Quercus ilex) dominated, with trunks like mighty columns sometimes as high as 20 meters, and even more extensive were the root systems ; the rounded foliage, the dense foliage of dark green, shaded a fresh dark undergrowth  There were very few other plants that could withstand the shadow of giants. 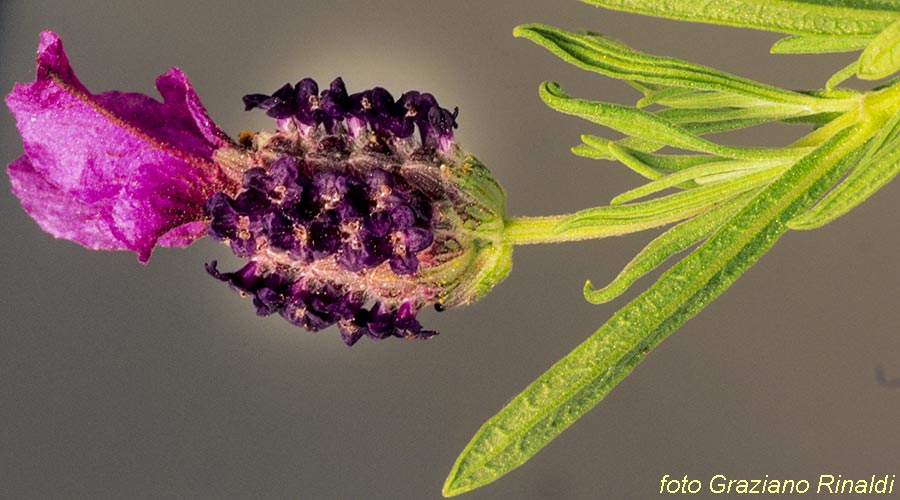 The bright blue sea and the deep green of the oak wood was the background against which the first human civilizations organised themselves on the lands and on the islands of the Mare Nostrum. Ancient trees soon became planking for ships, for beams and for building war machines, wood and coal for the first metallurgical industries. The domestication of animals and the development of agriculture required wide open spaces. The result was that already in ancient times a good part of the original Mediterranean forest of oaks had been transformed into coppice or low vegetation. 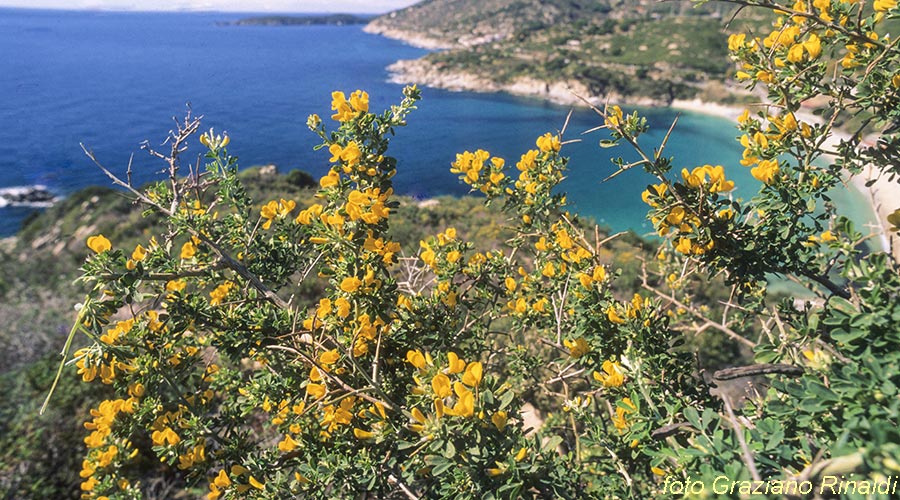 A featherless biped who left an evident trace

Among the few certainties of the early history of the Island of Elba we know that 4,000 years ago there was a population that settled and mined the natural copper. In itself this type of activity did not require large quantities of timber, but the fact that 2000 years before the Christian era, the island harboured a human community  possessing such knowledge, tells us a lot about the beginnings of the exploitation of holm oak forests in the Tuscan Archipelago. Strangely although the name given to the island by the Greeks was Elba, however during the first millennium BC, it was known as Aethalia. For reasons related to tourism it has l been translated as “sparkling” for a long time, but actually a better translation is “sooty”.
Evidently the Etruscans, on the opposite coast opposite who were cultivating one of the finest Italic civilizations, did not miss the opportunity to exploit iron deposits in eastern Elba: they needed to burn 3 tons of coal for one ton of iron, and for 3 tons of coal,15 pounds of good wood were needed!
The waste products of the ancient iron works are still so widespread across the Island as to suggest that the Greek sailors didn’t  just work with their imagination. 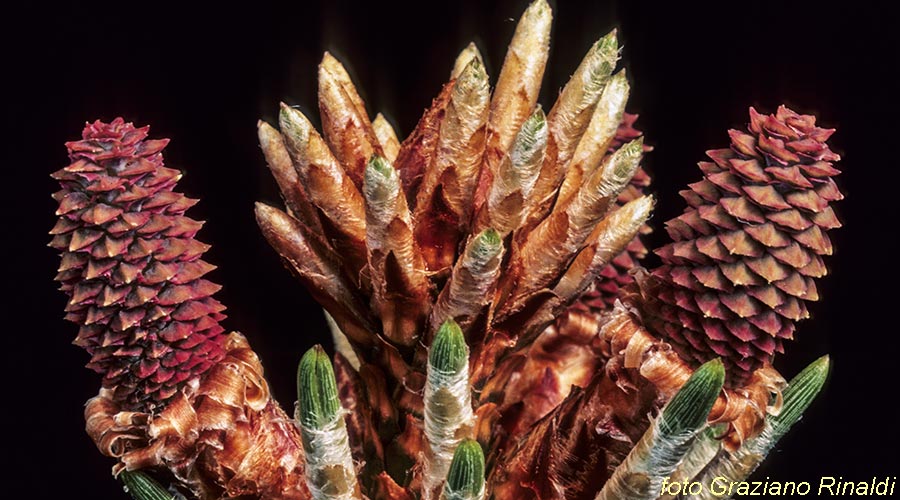 Men and goats
Given this background, it should not surprise you that the islands have retained only modest amounts of oak trees, formed by juveniles with trunks that are mostly developed from the foot of the trees. Unfortunately, the same thing happened to the other islands of the Archipelago and more generally to the whole Mediterranean basin, where for thousands of years, the natural environment has meant less than nothing to the various civilizations that have lived there. Not to say that the glass is half empty, in some ways I feel that for  Elba it didn’t go too badly. In fact, those who have visited other Mediterranean islands, will have had on several occasions the impression of being in a rather rocky desert.

From “Flora of the Tuscan Archipelago”
by Graziano Rinaldi