The love of a life 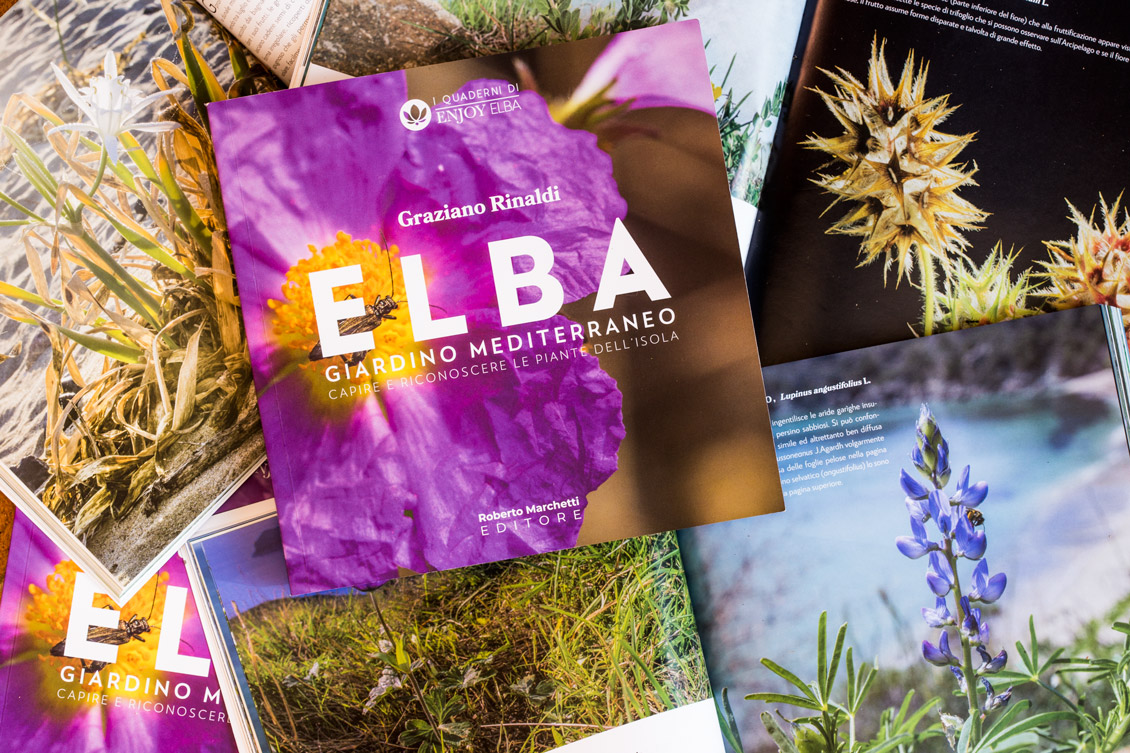 This is my publication about the flora of the island of Elba.
There are one hundred and sixty-eight pages of “floral portraits” all dedicated to the plants and flowers of the third largest Italian island.
In the following there is a presentation and the meaning of the publication. 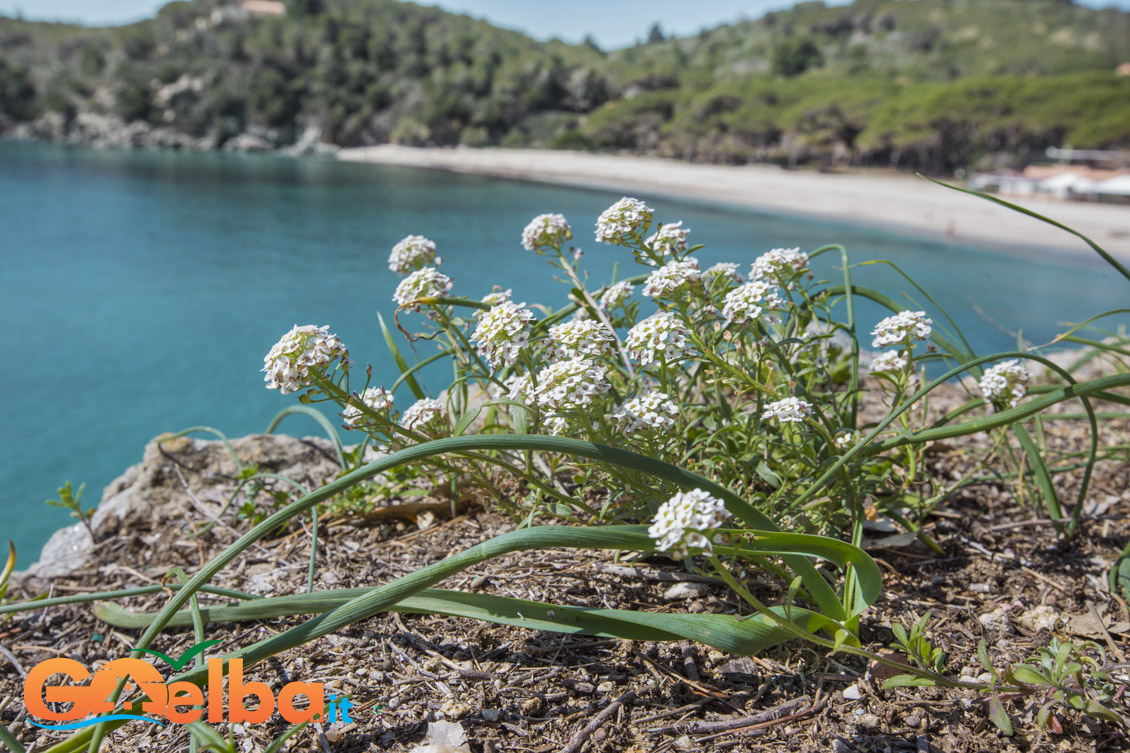 “In 1977 I was twenty years old, and even though I was born in Tuscany, I had never set foot on the Island of Elba.
The first impression was a combination of disorientation and fascination, which was very similar to falling in love when an adolescent.
Six years later I moved to Portoferraio, where I still live.
The sea, the beaches and the summer were all beautiful, but what attracted me most were the endless paths of Mount Capanne, the coloured earth in the old mines and the tiny coves around the coast. 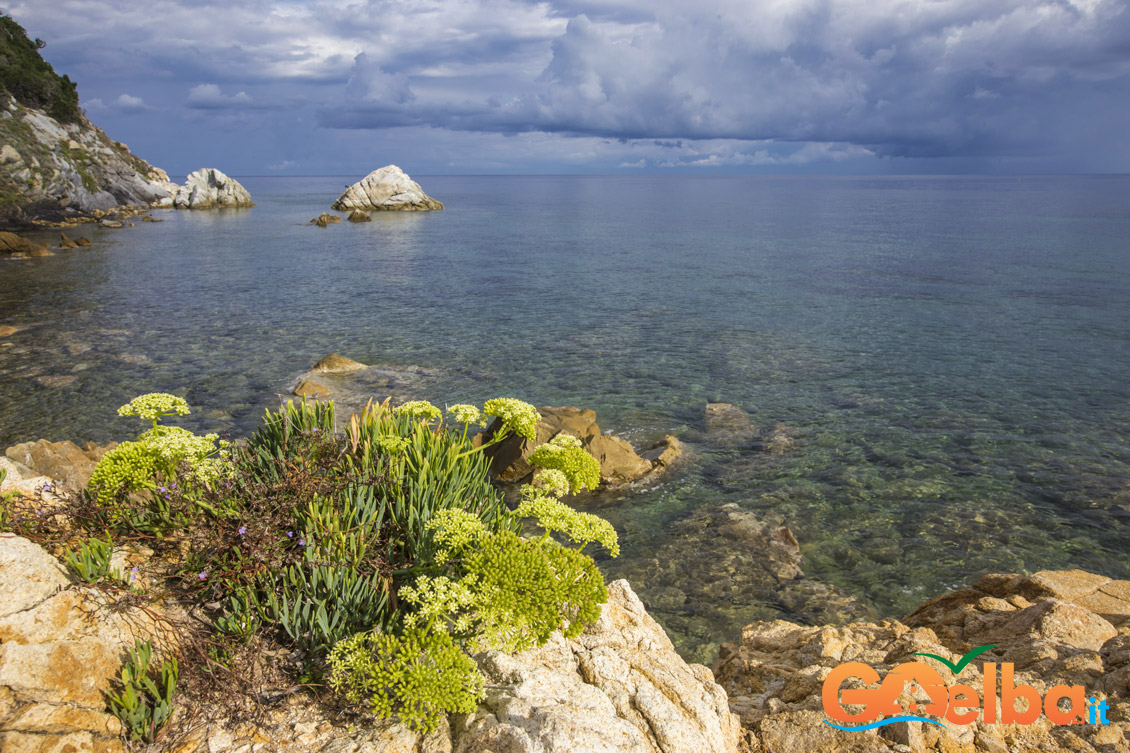 However I had to live, so I founded, along with two dear friends, a tourist agency which specialized in hiking and cultural trips.
It was a pioneering experience on the island which was intense and meant years of hard, passionate work.
When the tourism sector became too crowded with other companies, I decided to do what everyone did before me: rent apartments and holiday villas.
I noticed that those who rented to tourists also rented in other areas like Sardinia, Corsica, and on the Tuscan coast but were also engaged in many other things, from real estate sales to travel abroad.
I wondered how they did it: I found it difficult doing only one thing, that is, renting villas and apartments and only on the island of Elba.
Over time I realized that although specializing can give great satisfaction, it can also be dangerous, just like koalas being feed only eucalyptus leaves.
Although my friends and relatives didn’t agree I took the risk anyway and today the result is goelba. It is a leading agency in quality tourist rentals on the island of Elba.
Respecting the cyclicity of human events, I have returned to my old love, and I’m here to reprint the third edition of a guide to the flora of the Tuscan Archipelago which was first released at the beginning of the new millennium. 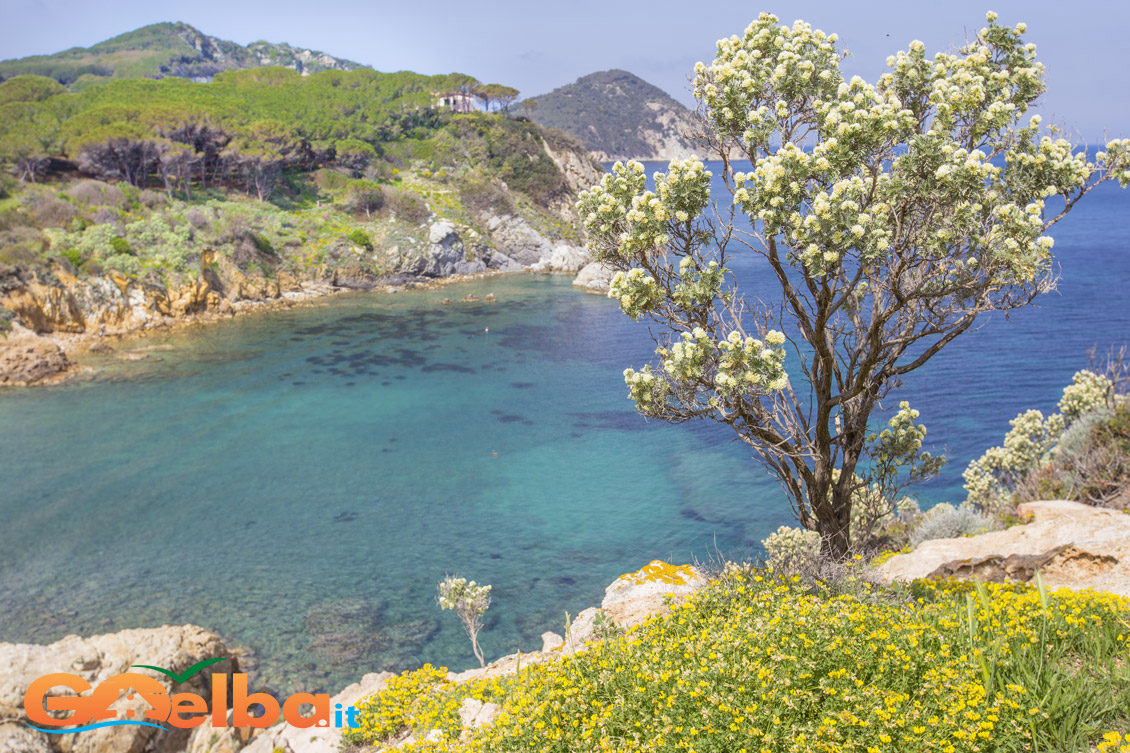 In fact, during my trips to the hinterland and the coast of the island of Elba, I was struck by the beauty and variety of flora on the island.
I soon discovered that I shared this love with a large group of distinguished naturalists, botanists and all sorts of travellers who frequent the island of Elba and have an increasing sense of amazement and delight; we can start with the visit of Andrea Cisalpino a professor at the University of Pisa for 36 years, to Portoferraio, previously Cosmopolis, founded in 1548. He was a protagonist of the renewal of medical and naturalistic studies in the West, when the training provided in the faculties of medicine necessarily included the study of the therapeutic and pharmacological use of medicinal herbs.
During the past five hundred years, every time naturalists visited Elba, they have enriched the list of botanical plants with new species, right up to the last research project completed in 2018 and coordinated by the biology department of the University of Pisa. 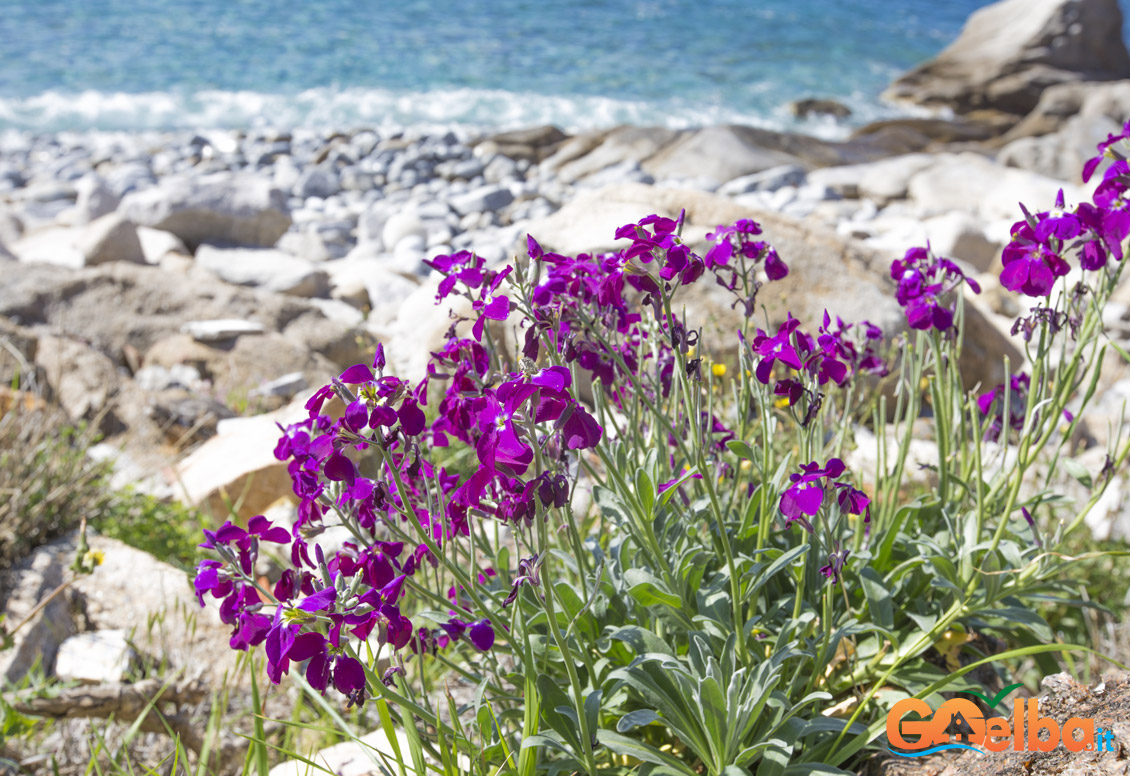 This work of mine is a humble tribute to a land that has given me so much.
Reader, If you are a resident here, I would like you to become fully aware of this beauty and the need to safeguard the natural and wonderful garden where we live, which has been heavily compromised by the foolishness of a Homo poco sapiens. Continue to leaf through and read, and you will understand what I mean.
On the other hand, those of you who are tourists, if I am able to transmit only a fragment of that feeling of wonder I had when I discovered the real treasures of the Island, it will open to you a scenario full of colours that are much more vivid than the usual sun-sea-beach-aperitif cliche scene. “

At the moment there’s only an italian version of the book.