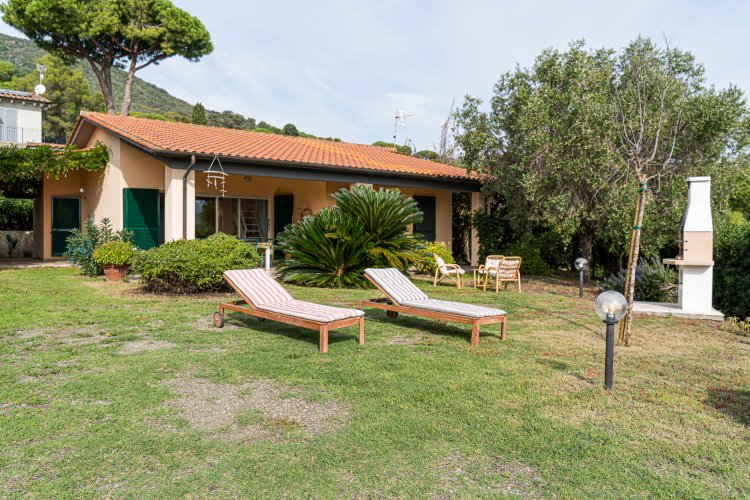 Capoliveri
8 beds - 3 bedrooms - 2 bathrooms
Located in a suggestive area, surrounded by greenery, with a large garden, and at the same time just a few minutes from the beach of Norsi 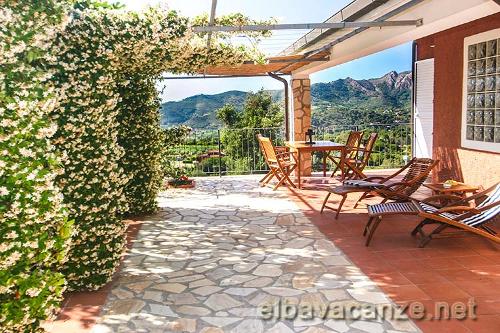 Capoliveri
2 Bedrooms 2 Bathrooms - 4 People
Pretty independent villa in Capoliveri, in the Capo Perla hill, with a terrace overlooking the sea 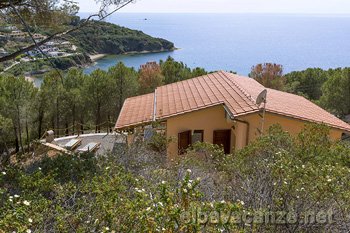 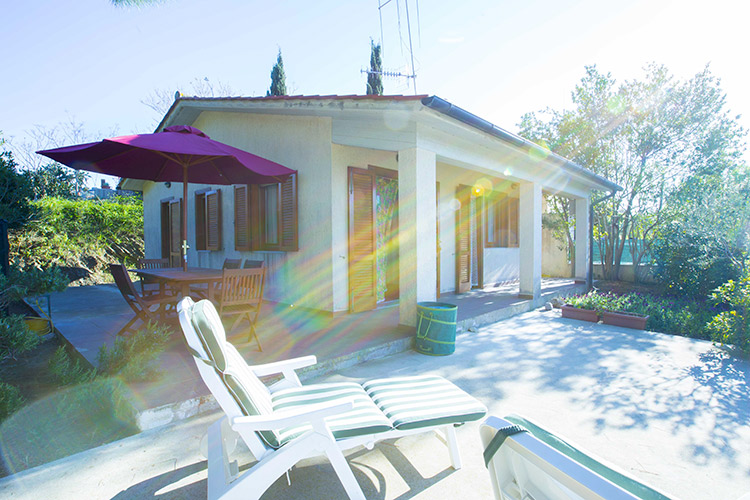 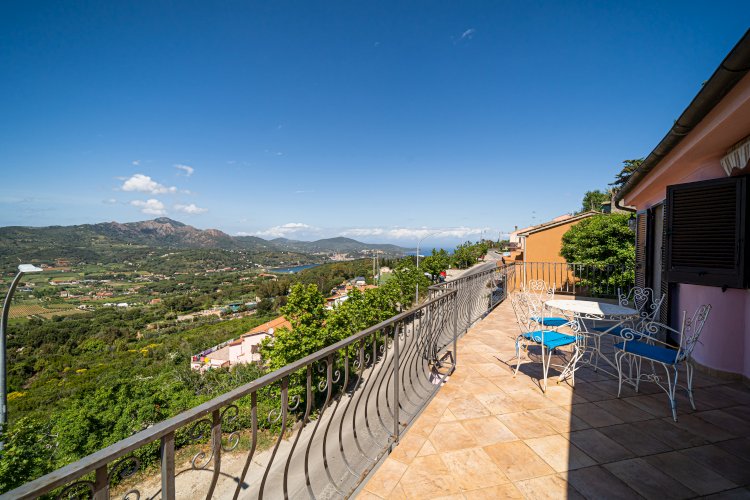 Capoliveri
Villa Ray is an independent villa in Capoliveri (14 Beds), centrally located, with a terrace enjoying a fantastic view. 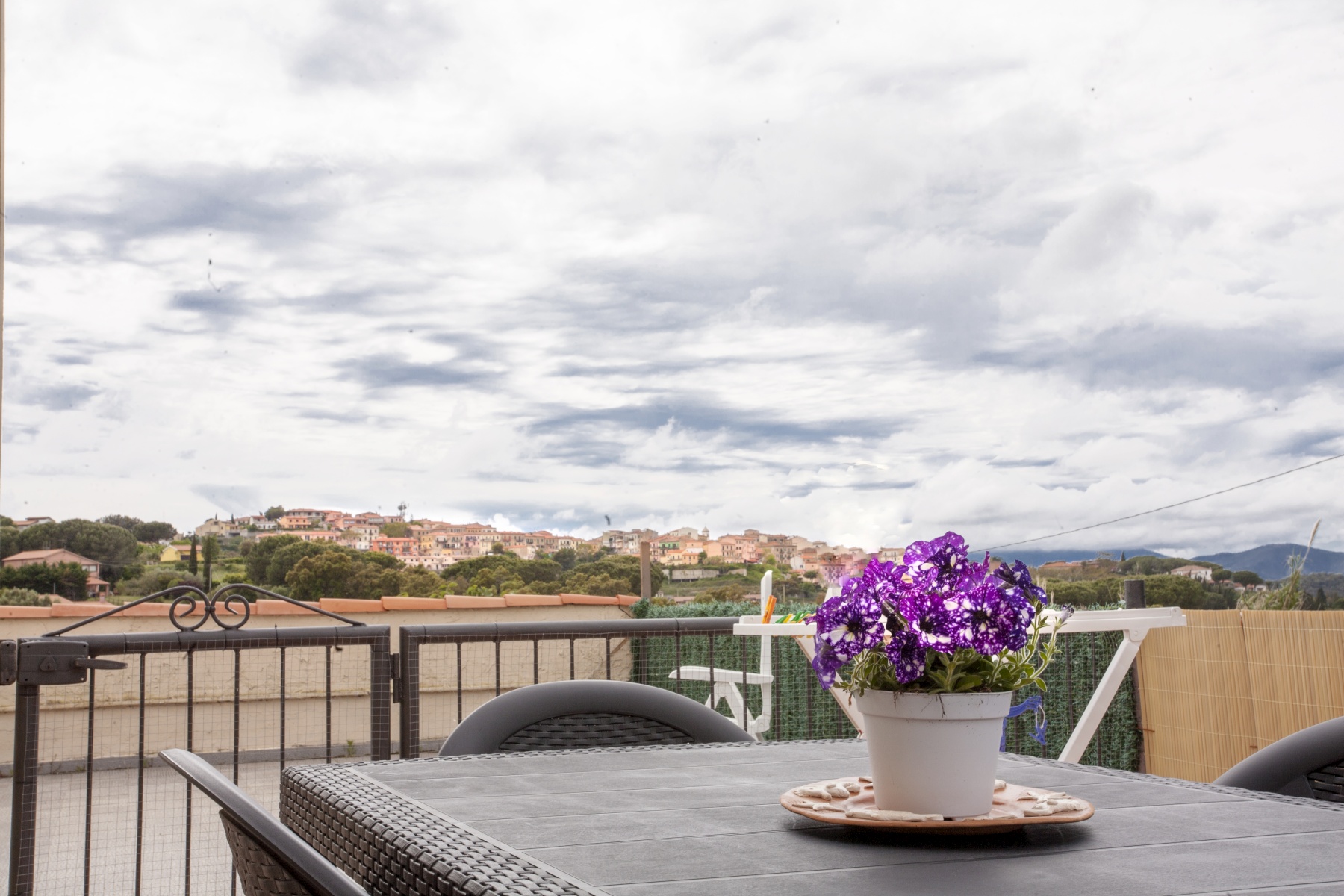 Capoliveri
1/2 Bedrooms 1 Bathrooms - 2/4 People
Prestigious apartments, a few steps from the delightful beach of Morcone, with a large outdoor area perfect  to eat and enjoy sunset. 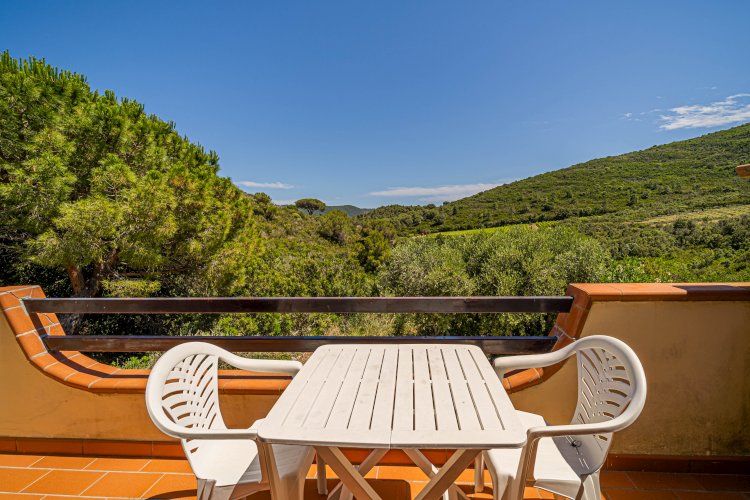 Holiday homes in Capoliveri
The small panoramic village of Capoliveri, located on a hill as it was customs to build villages in the past in order to monitor the surrounding territory, boasts extremely ancient origins together to a recent but unstoppable tourist development. Since a few decades, the local economy of the 3,800 residents totally switched from agriculture and mining to tourism: hotels, holiday flats and homes are scattered, sometimes in a random fashion, around each small inlet. Capoliveri coast, especially the southern one, was discovered and appreciated first of all by German citizens who built holiday villas and homes in the '50s and '60s, in marvellous panoramic sites; this was the first step for a quick tourist development in Capoliveri coast. Today the selection of holiday homes improved especially in terms of quality, since this is the second generation that lives exclusively off tourism. Holiday flats and homes are mainly located on the coast, but also the town of Capoliveri was transformed to increase accommodations, especially outside the historic centre where many holiday flats and homes have been built in the last few years. The historic centre instead, preserves its austerity and compactness, with narrow plain and circular streets, typical of the Middle ages, livened up by stands and shops of any kind. Its spectacular panoramic position, with a strategic view on two seas, makes it a ''must-see'’ destination also for who does not live nearby. This architecture expresses fairly well the nature of the people from Capoliveri, at least the elderly, meaning a population used to a simple and harsh life, oppressed by the scarce resources that were allowing a small economy: vine cultivation and magnetite mines. Perhaps, even with the purpose to exorcise the harsh life of the past, Capoliveri presents every year, some among the most spectacular folkloristic commemorations of the island of Elba: the grape festival, the miner festival and the most important, the ''Innamorata’’ festival. These are shows in costumes. The grape festival consists of a reconstruction like a ‘’live Christmas crib'', but with a great desire to astonish and have fun, sometimes crossing the limit of picturesque and bizarre. The miner festival instead, is more sober and takes place the Sunday before Pentecost and foresees a parade with paraders dressed as miners walking along the streets of the town singing a typical song; during the day, in addition to a mass in honour of people who died in mines, a medal is assigned to a former miner, amongst songs and banquets. The ‘’Innamorata'' festival is instead the one to which many tourists and residents take part, and we suggest you not to miss it. On July 14th, around 8:30 p.m., a parade with about a hundred paraders in costume walks along the streets of the town to join as many other paraders at the beach of Innamorata. On this beach, brightened by hundreds of candles, the dramatic story of Maria and her boyfriend Lorenzo is re-evoked, separated forever by a pirate raid in 1534. Any occasion is good to celebrate and, as it always occurs in Italy, to challenge the inhabitants of the town, divided in districts.