Portoferraio
5 bedrooms 2 bathroom - 10/14 beds
Splendid villa of recent construction on two floors 10/14 sleeping accommodations, with full sea view on the Gulf of Portoferraio and swimming pool for exclusive use 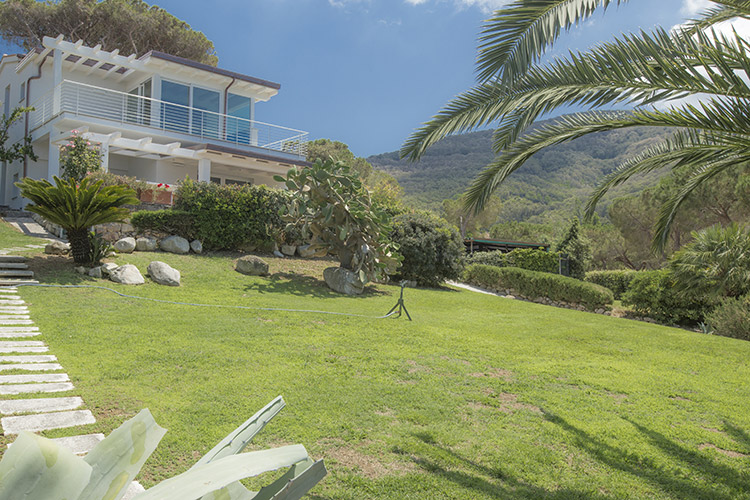 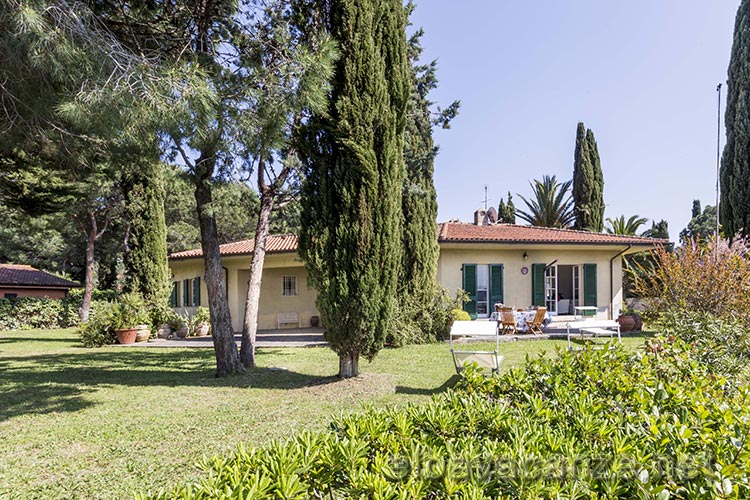 Portoferraio
4 Bedrooms 3 Bathrooms - 8 People
Offering dreamy picture-postcard views over the Mediterranean Sea, this welcoming villa is nestled in the charming countryside of Magazzini. A romantic marina is only steps away. 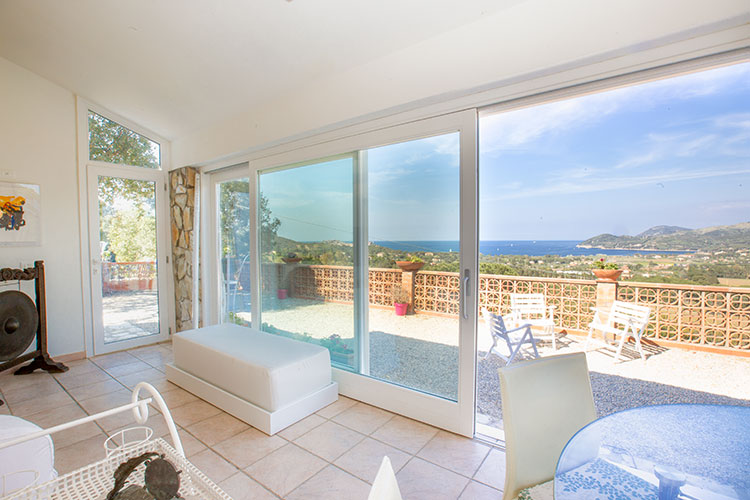 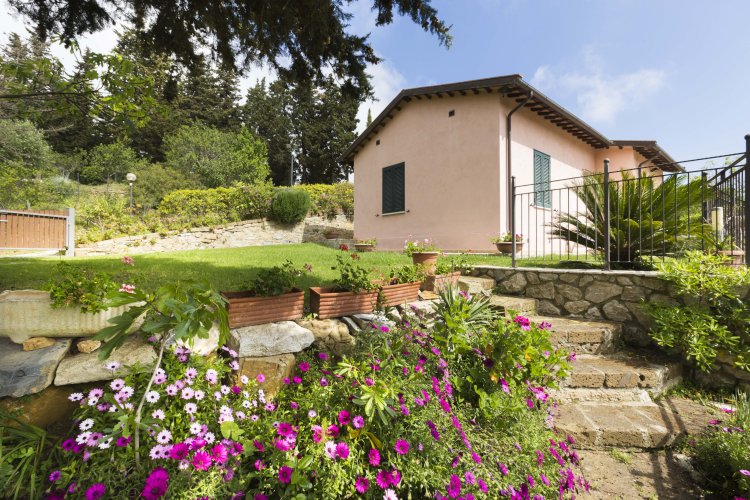 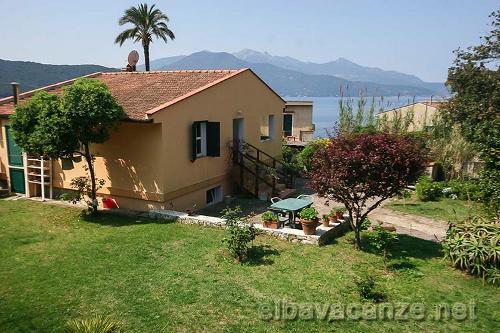 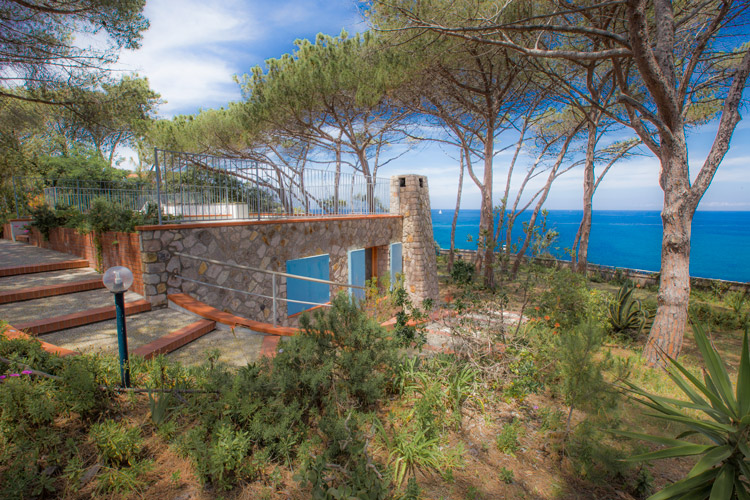 Portoferraio
3 Bedrooms 2 bathrooms - 7 People
It’s set in a splendid panoramic position on the cliff, 64 steps above a delightful beach surrounded by a small tall pine forest.

Portoferraio
2 Bedrooms 1 Bathroom - 4/5 people
Small house with a large outdoor space, only a stroll away from the lovely beach “il Forno”. A relaxing holiday away from all the hustle and bustle! 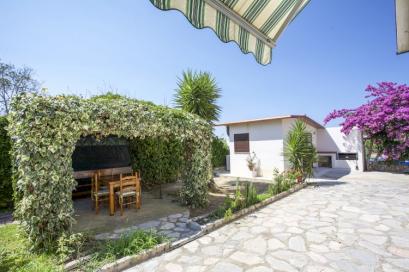 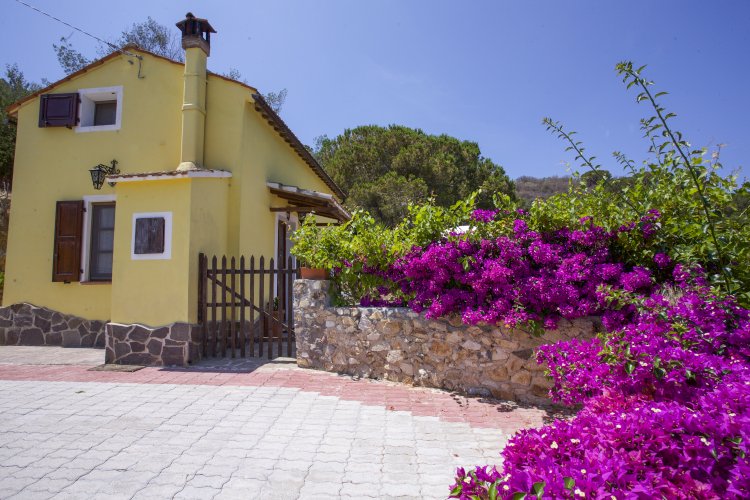 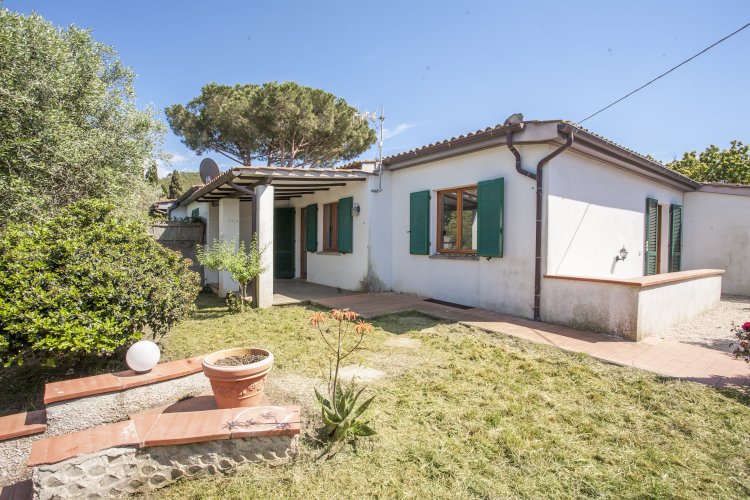 Portoferraio
4/5 Beds - 2 bedroom 1 bath
Detached house with independent access in Schiopparello, just over 1 km from the beach overlooking the Gulf of Portoferraio. 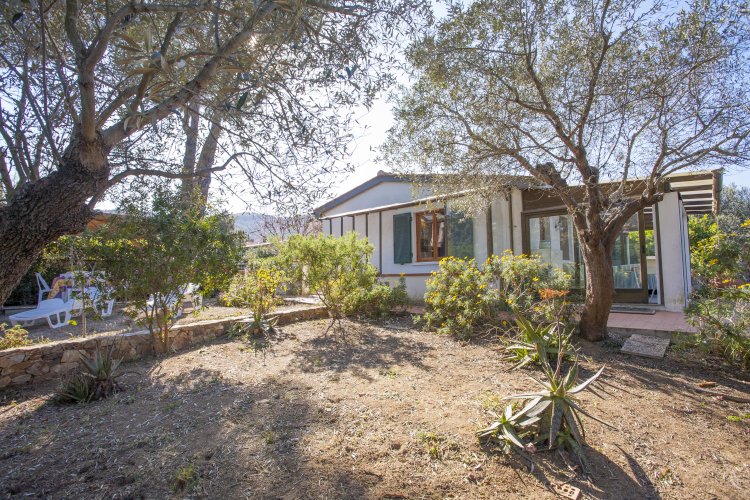 Portoferraio
4/6 Beds - 2 room 1 bathroom
Villa with independent access, 6 beds, immersed in the nature of the island. 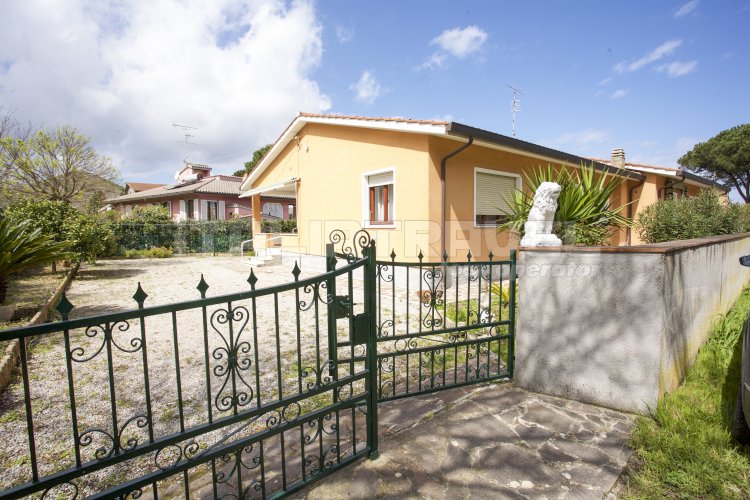 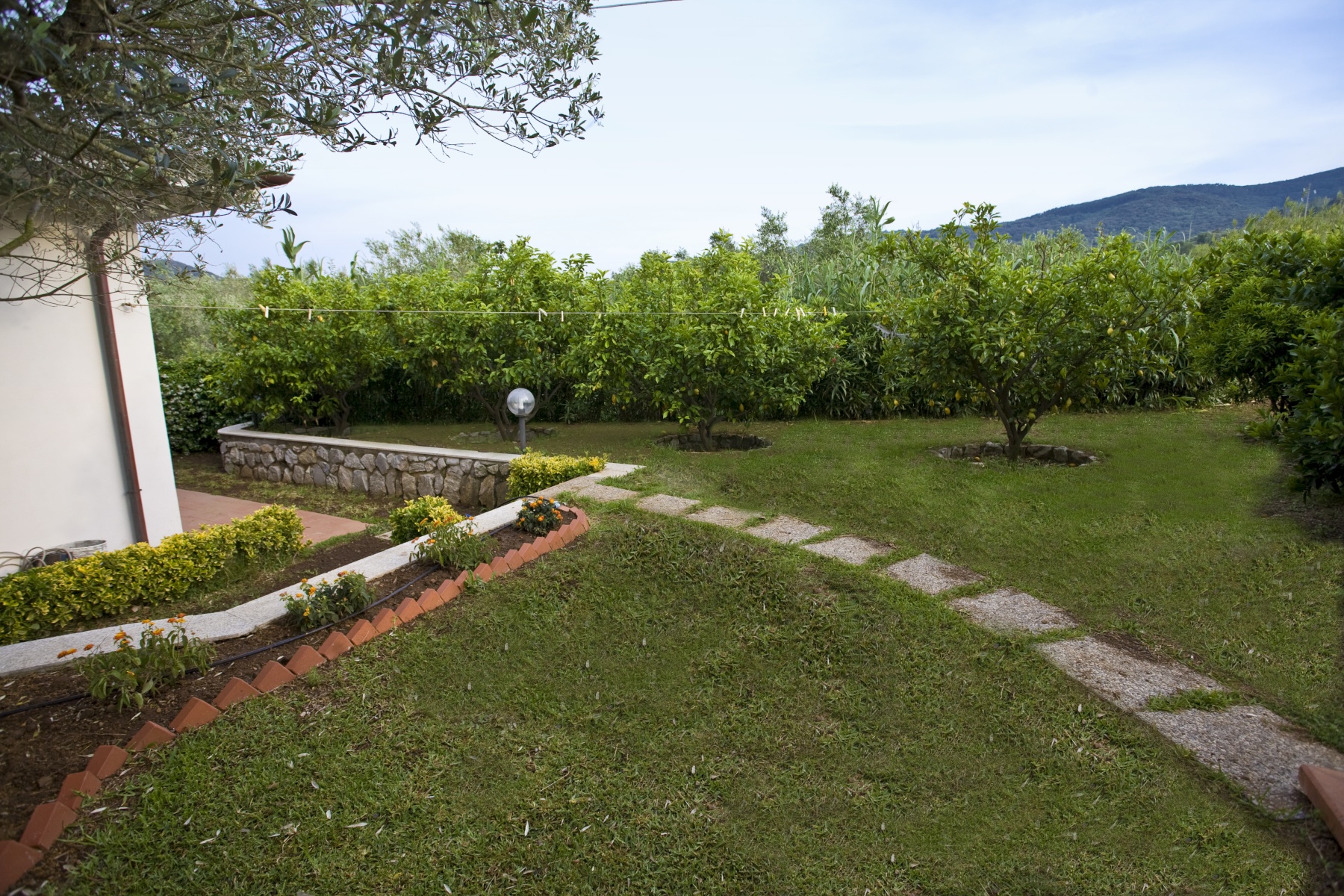 Renting a holiday villa in Portoferraio means renewing a tradition that dates back to 2000 years ago, when two patrician villas were built here, during the imperial period. Ancient Romans were practical people and, in addition to the owner’s side of the villa, they also built a part intended as farm warehouses: the nobles were staying only for short periods of time, by the countryside was producing crops all year around! Little is known of the period that goes from the Roman Fabricia to the Medieval Ferraia, we only have precise information from 1548, when Cosimo I de’ Medici built his Cosmopolis, today called Portoferraio. Villas were rare in Portoferraio, because it was not safe to live outside the walls until the end of the 18th century, due to pirate raids and Cosmopolis had the main function to defend the entire island of Elba, against these periodical raids. This fact, in addition to the lack of aristocratic families residing on Elba, determined the scarcity of historic villas in Portoferraio and on the island of Elba, more in general. In fact, these are mainly old country homes belonging to wealthy families, built mainly between the 19th and 20th century. During the last sixty years, brand new villas were built in Portoferraio, and the old buildings and abandoned farmhouses were restored. Between Cosimo I and modern times, there is the short Napoleonic period, ten months that boosted the social and political life of the island of Elba, but unfortunately too little to see the blooming of imperial constructions. Therefore, the villas of Portoferraio and Elba in general almost never date back to ancient past, but to a recent building development combined to the new development of the local economy that in just a few decades, went from agricultural and mining to tourism.